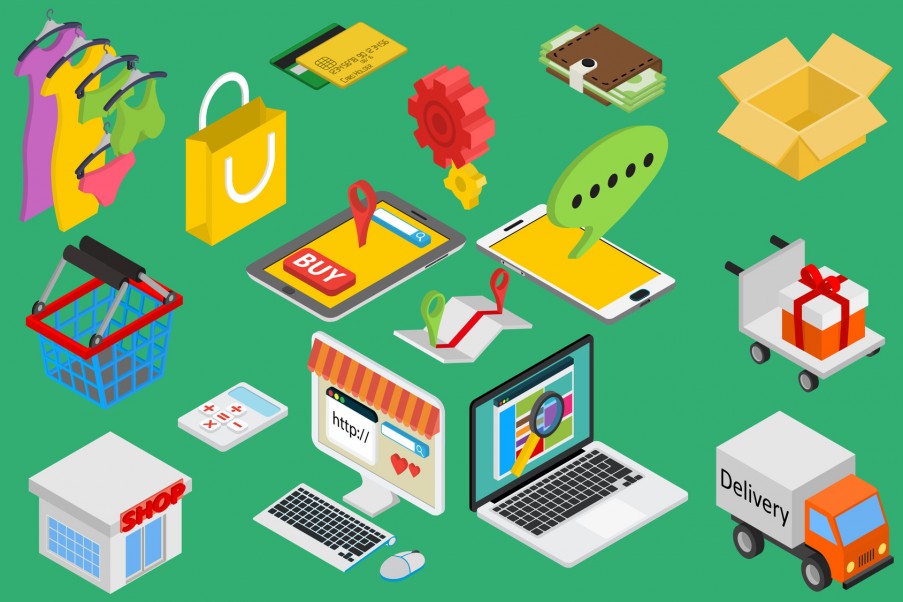 All of us are very well aware of the magnitude of the Chinese online market and, although it is currently the largest Ecommerce market in the world, it is also the most changeable one.

From 2 Open, we want to enable your approach to China giving you some practical guidelines about the current state of Ecommerce in China.

Understanding what is happening in China needs time and a constant willingness to learn: sometimes its fast evolution makes it hard to follow the new trends, other times foreigners just find an incomplete analysis.

According to the analysis report done by Data Center of China Internet -from now on DCCI-, China has currently taken the first place as the greatest E-commerce country in the world, while the online shopping penetration rate of China is in the second place after United States. The result of China E-commerce indicates the Chinese economic keystone in recent years, also their development trend of commerce in the future.

As a result, in 2 Open we strongly believe there are more opportunities in the future for E-commerce development.

There are a range of factors we should take into consideration in our approach to the country:

E-commerce market is booming, due to the existence of multiple factors which stimulate the development

In 2015 in China, penetration rate of online shopping reached to 56%. This means there is a huge space to further development comparing with the most-developed countries, and a great opportunity to companies coming to China.

Although there are many factors which are promoting the trend, the main reasons can be summarized in a set of main points:

Accommodating to the human-oriented strategy, the E-commerce marketing gets a standout result

E-commerce marketing has changed from past into a new model of advertising, which is accommodated to the Internet users.

The Model of procedural purchase facilitates the result of advertising, optimizing the convention, and achieves 3 times of ROI: Now in China Ecommerce market, users, marketing and advertisement investors are in favor of mobile terminal. With the development of mobile technology, the traditional business was greatly impacted.

¿The result? Big Data sharing connects user, product and service together; each data channel communicate with others can release a higher-value data stream.

Vigorously develop of the “festival event”

In recent years, the festival promotion has become an important way of arresting customers. Since November 2011, it has already turned into a battle for the Chinese leading E-commerce companies.

But also the advantage of big data sharing and innovated technology did a tremendous support in the precise marketing and advertisement.

Take Tmall as an example: in 2015, the turnover of Tmall reached ¥57.1 billion just in one day.  A huge amount that can still increase.

The tremendous transformation that China lives, cannot be understood without experiencing it by firsthand.

From 2 Open, we have a global perspective and the expertise any company thinking on coming to China needs to develop its business in the country.

If you are looking to take advantage of Chinese Ecommerce, we will be happy to help you.

This article has been edited by Paula Vicuña, from 2 Open