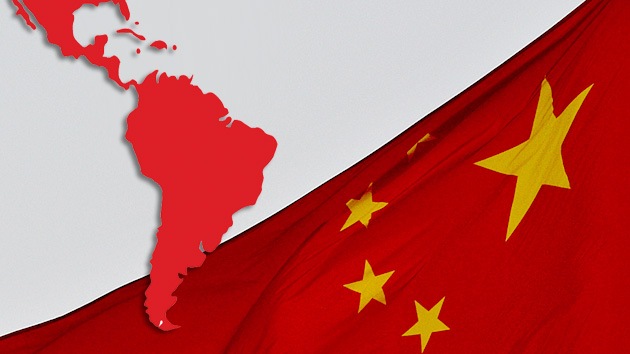 Over the last fifteen years, Chinese Government has experienced an increasing attention on the possibilities that Latin American market can provide to them.

This article seeks to shed light on the current situation between both regions, and their future possibilities.

According to Chinese policy, in recent years the country has developed a new global strategy: Africa, Latin America and the Caribbean have become as key-players on its rise to the international scene.

Since 2000, China has settle its action on bilateral free trade agreements and loan commitments.  Despite its evolution, the role assumed by China is yet far from a real partnership with Central and South America.

In future, commerce and investment will be the basis for establishing a lasting partnership and a socio-economic development in manufacturing, labor, services and financial support.

Which are the main factors that define their relationship?

The relationship is based on three basic purposes:

China has currently become a permanent observer in the Organization of American States and a member of the Inter-American Development Bank. The country also participates actively in the Economic Commission for Latin America and the Caribbean.

In addition, China has signed free trade agreements and institutional arrangements with some of the regional countries.

China plays a leading role in the future economic scene in the region. Latin America exports to China are raw materials, such as minerals, ores, oil seed, meat, cooper and soybeans.

Economic Relations are mostly conducted by Chinese Public Sector: Trade, Investment and Financing enhance the mutual cooperation and the collaboration is constantly increasing.

The Chinese investment effort has been particularly strong in two important fields: Energy and Infrastructure.

Chinese cultural expansion is closely linked of their latest conception of International Relations based on pragmatism and soft power.

In recent years, many Confucius Institutes have started their activity in Latin America, but also Spanish language has experimented a huge growth in China: educational and cultural exchanges are on the rise.

Is there ROOM ENOUGH for a common trade based on high value-added?

Latin America suffers from a scarce innovative effort, while China struggles to turn its economic system into an innovation model, highly rooted in the high value-added.

ICT-based services, Information technology and also Ecommerce are expected to grow in Latin America.   The Global trends in Crossborder Ecommerce will be a challenge to the international integration of Latin America and a great opportunity for MSMEs.

Are you already familiarized with Crossborder Ecommerce and B2B, B2C, C2C, B2G and C2B Models? In search of an Ecommerce Consultancy Agency?

From 2 Open we  can help you develop your business and to boost your company into International Sales.