Can Specialist Retailers Survive against Alibaba and Amazon? 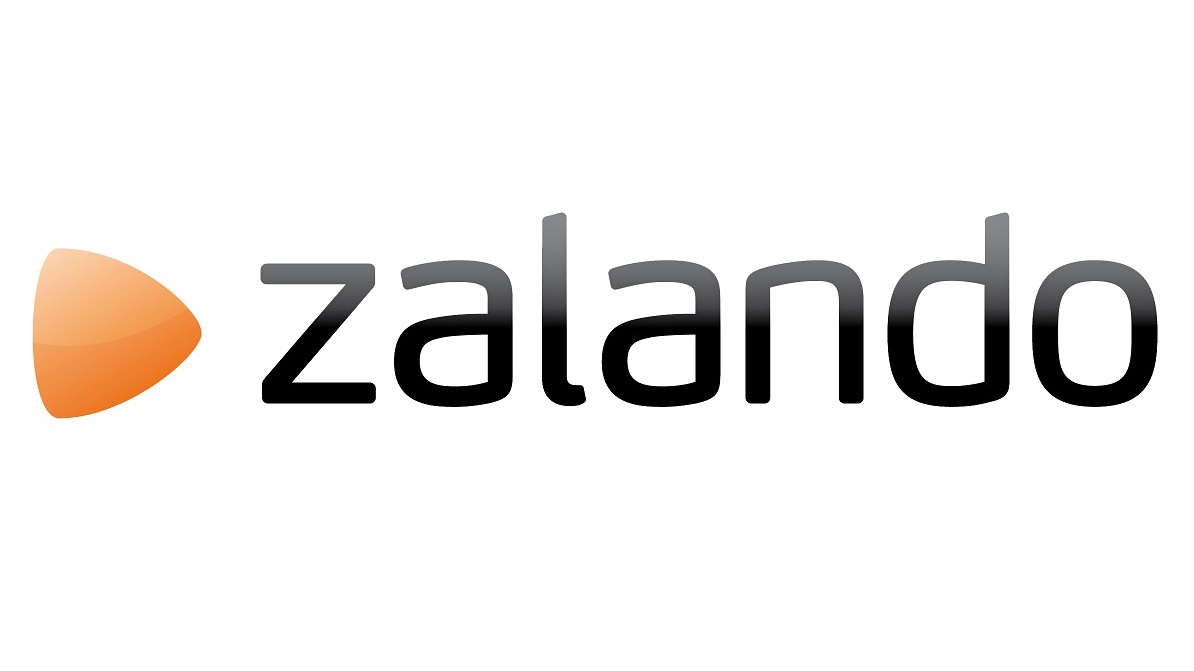 It is said that whoever hits first, hits twice. Some days ago, Zalando signed a partnership with its biggest competitors, Amazon and Alibaba. Far from thinking that they were wrong, we feel confident about the future of these new alliances between Europe, China and United States. Zalando  was founded in Berlin (Germany) in 2008. Born as an European electronic commerce company, the brand already holds the leadership as the largest online fashion retailer, while also has become the second largest group in Ecommerce in European region.

Although originally its activity was focused in marketplaces, in 2010 Zalando starts its jump into developing and selling its own brands. Online selling shoes, clothes and fashion items constitute the core of the company, under a cross-platform perspective.

A step to break: boundaries to online shopping

Even if such perspective still remains today, observers enjoy its dramatic effects: to an unique Refund – Return policy in retail and a highly attractive shipping, have joined an effective logistic management and a recent prospection in offline context. Although timidly, its development in the offline environment constitutes a new movement to establish its brand in the retail market and its visibility on some physical multibrand markets in Germany. To this point is joined an attractive shipping policy that enhances its appeal to the consumer: it is fast, secure and in case the users feel dissatisfied with their purchase, they have the chance to return them within 90 days.

Even if its payment and reimbursed model is constantly criticized for its high risk, it is also truth that this pillar has become an emblem for Zalando, its trademark and distinction over its competitors.

The company shows a steady growth in its presence in Europe, while designing its jump to the international area.  The future seems promising according to their latest analysis prospects, with a year revenue growth close to 20%.

This rise is the result of three main reasons:

A twist to Ecommerce

The desire of the Group is boosting its international sales and take advantage of the huge possibilities that the electronic market and their highly developed logistics presents to them.

To achieve its goals, Zalando has woven alliances with the giants of E-commerce: Amazon and  Alibaba. Although its presence on Tmall is expected for the coming months, its bet  for B2C trade -previously discussed by us in our article  “Do Other Ecommerce Platforms Stand a Chance Against Tmall?”- some steps further on international distribution are already in discussion.

It is worth noticing that this giant enterprises are transforming traditional business into a new business model. Digital Marketing and Ecommerce helps to create new partnership systems for other companies around the World, and it will become more and more important in the following years.

In search of a Digital and Ecommerce Company? If you have any question or require any information about our services, 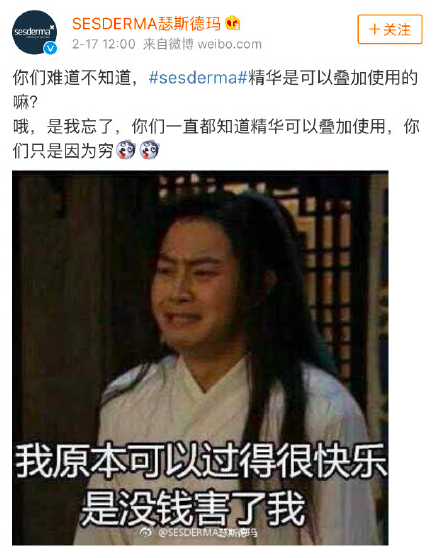 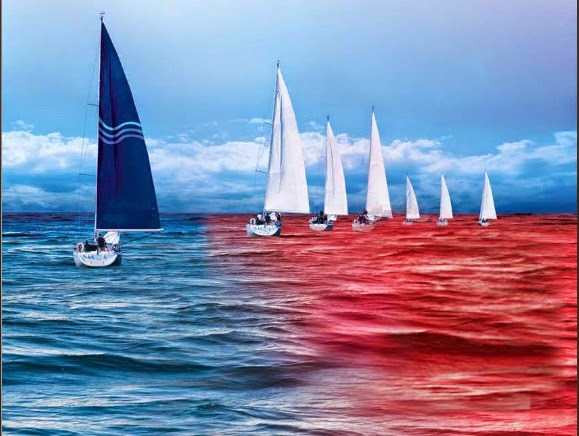 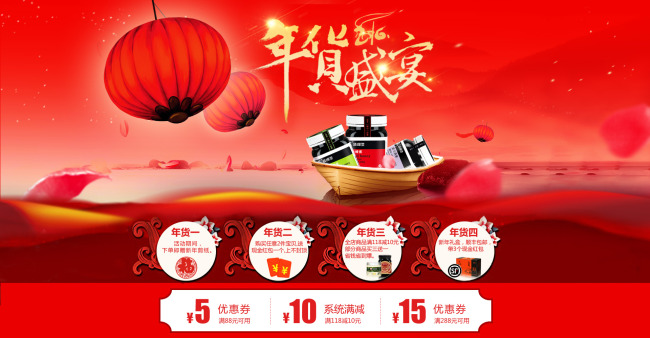