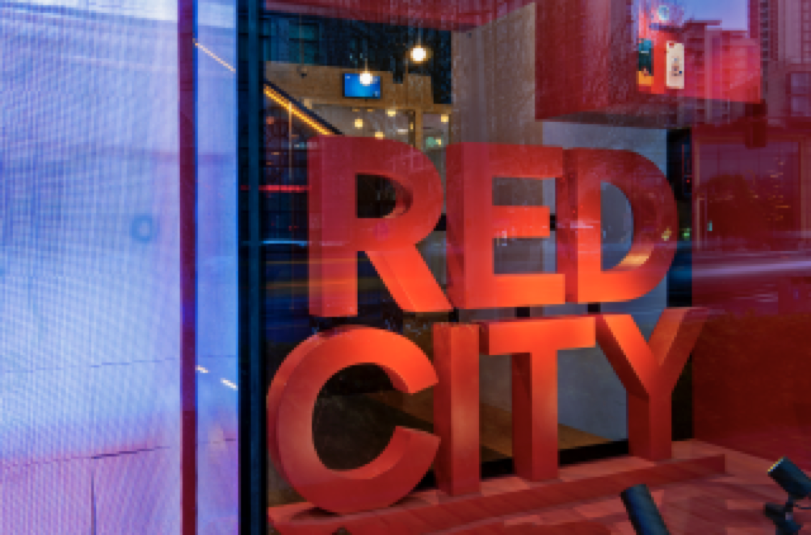 The rapid growth of UGV content undoubtedly poses new challenges to the content operation and management mechanism of Xiaohongshu. With the popular Little Red Book “Add to wishlist”, after the storms of Add to wishlist proxy writing, data fraud, and e-commerce being criticized, more doubts are coming. Starting in 2019, Xiaohongshu began to adjust its content and user operation dramatically. In view of KOL’s withdrawal from a series of management measures, KOL needs to sign up into a system offered by the platform, and they will have to pay more commission and tax.

Previously, Xiaohongshu had introduced content management measures such as platform rules, brand cooperation rules and user supervision. According to the restrictions of advertising violations, the content descriptions of cosmetics, health products and food commodities were comprehensively checked, the technical capabilities of the audit team were comprehensively upgraded, data fraud and illegal violations were severely punished, and the “Xiaohongshu Eco-Officer” reporting and feedback mechanism was introduced. The community anti-cheating report released by Xiaohongshu in the second quarter of 2009 showed that the platform cleaned 4285 notes per day and 18.6 accounts per 5 minutes on average.But there are still hidden dangers.

XHS was pulled from the apple store on August 3. Accordingly, Xiaohongshu constantly changed the logic of contents exposure, community actions, including the online “content ecologist” added a number of community norms, restricting a variety of cheating actions. Xiaohongshu cracked down on the machine to increase its followers, but this time it also restricted the tracking of real people. Many KOL data also suffered a big decline. And SEO optimization projects, which are promoted by brands, are also banned in this update, and most of the unreliable suppliers will face unemployment. According to the brand monitoring data, including the amount of money put in, contents exposure, KOL put in, basically all brands put in the amount of Xiaohongshu is on the upward trend.

On the other hand, in just a few days, the new social product Oasis (a fashionable social platform for young people’s lives) was tested on Sina Weibo. The application quickly rose to the top 30 of the App Store social ranking list. Now the Oasis has not been officially registered. Ordinary users need an invitation code to use it.In the comments of the app store, we can see that many users are very satisfied with the fact that there is no advertising in the oasis. The interesting thing is that this is in sharp contrast to the micro-blog advertising and the time flow.

Oasis is more refreshing and focused than Weibo, and its content and style all have the feeling of Instagram and xiaohongshu. Oasis research and development seems to imply new hope. In addition to the possibility of competition with xiaohongshu, Oasis will also introduce high-quality content recommendation channels based on voting and reward, and open up members, shopping malls and other sectors. With the help of oasis, the vitality of Weibo may be more vigorous, but in the current increasingly fierce competition in the Internet social market, whether the oasis can continue the social market created by Weibo remains to be verified.