Insights on ZARA in the Chinese digital market 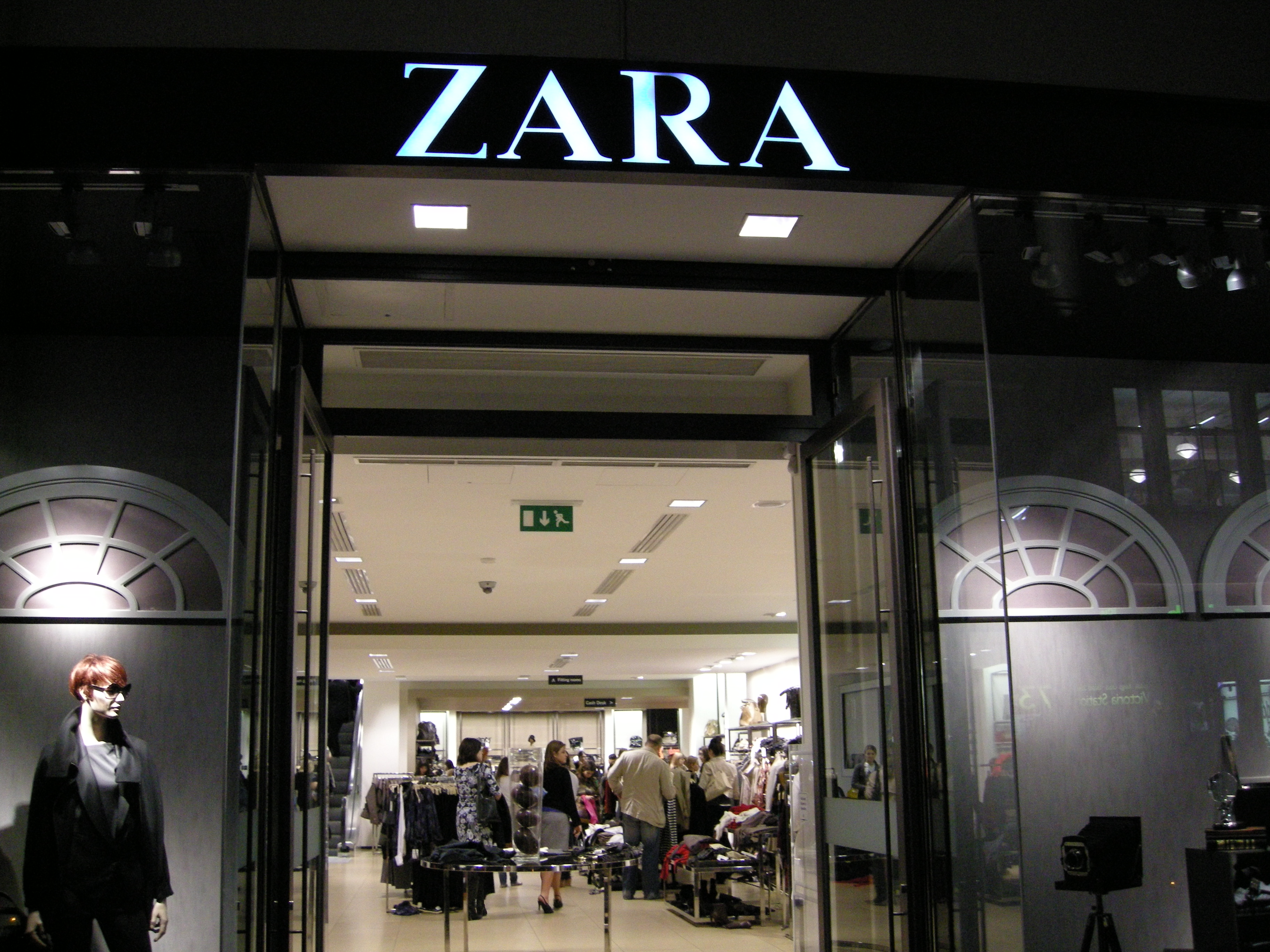 Since first arriving to Shanghai in 2006, ZARA has had incredible achievements in the volatile Chinese fashion industry. Etam and Ochirly used to be considered as the “King and Queen” in this sector with the vast majority of the market share, however ZARA’s arrival crashed down this obsolete structure. In 2014, ZARA reached the top fashion brands in China, earning twice the revenue of Etam. In the same year, ZARA opened its official flagship store on T-mall. This is not the first step ZARA takes towards the Chinese digital market, in 2012, ZARA set up its own online shopping website “The ZARA China” and also published an m-shop application“ZARA”. Despite all of this, the big brand’s official website is often tasteless, sort of similar to the one from Dell. Dell’s official Chinese website actually used to be the largest e-commerce platform, however, nowadays it has become a more passive marketplace. Apple is also a good example to illustrate this, its official e-shop is beautifully decorated, nevertheless,  Chinese users rarely to buy any products on it.

The main reason for this is because e-commerce not only involves the build up of a simple website. It requires collaboration throughout the supply chain, especially the logistics, and of course,  the follow-up services.

For many international brands, including ZARA, the option of building up the infrastructure to cover the broad Chinese market is perhaps not as profitable. Thus, it is essential, and  more appealing, to cooperate with the third-party platform like T-mall.

-The frontpage of ZARA on T-mall

Why did ZARA choose T-mall?

Many people thought the main reason was that ZARA wanted to catch up with the “11.11” festival on T-mall, which is the Chinese version of Black Friday. However, based on the opinions of many insiders, the market and the decrease on revenue in 2013 forced ZARA to set a foot on e-commerce.

-In 2013, its growth rate of net profit was less than 1%, which was its worst performance in the past five years.

-For the first quarter of 2014, its revenue increased by 4.3%, but net profit fell -7.3%. In contrast, in the past three years, it has maintained double-digit growth in net profit. When the results were published, Citigroup cut its TSP down from 130 to 120 euros.

-In May 2014, the monthly sales reached 60 million yuan, and consequently in June, the headquarter announced the plan to cooperate with T-mall, saying the shop would officially be settled soon.

-As for 2015, the growth rate on revenue increased 20%, and the market performed positively.

We can safely determine now the main reasons why a big company like ZARA entered the Chinese e-commerce scene. They can be summarized as the following:

All in all, e-commerce seems to be the way to go in China and who else to help you than 2 Open. Our goal is to understand our clients business needs in order to provide the best possible services.  If you have any questions or require any information about our services, please do not hesitate in contacting us, our group of specialists will happily assist you. 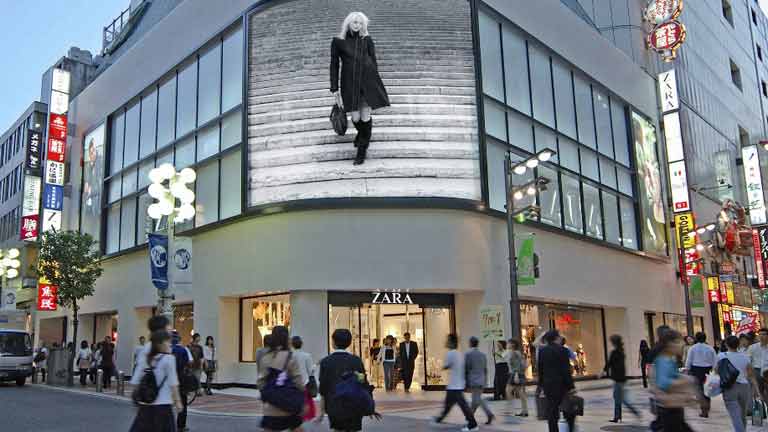 How to Leverage Chinese Ecommerce to Become a Top 10: The Rise of Zara 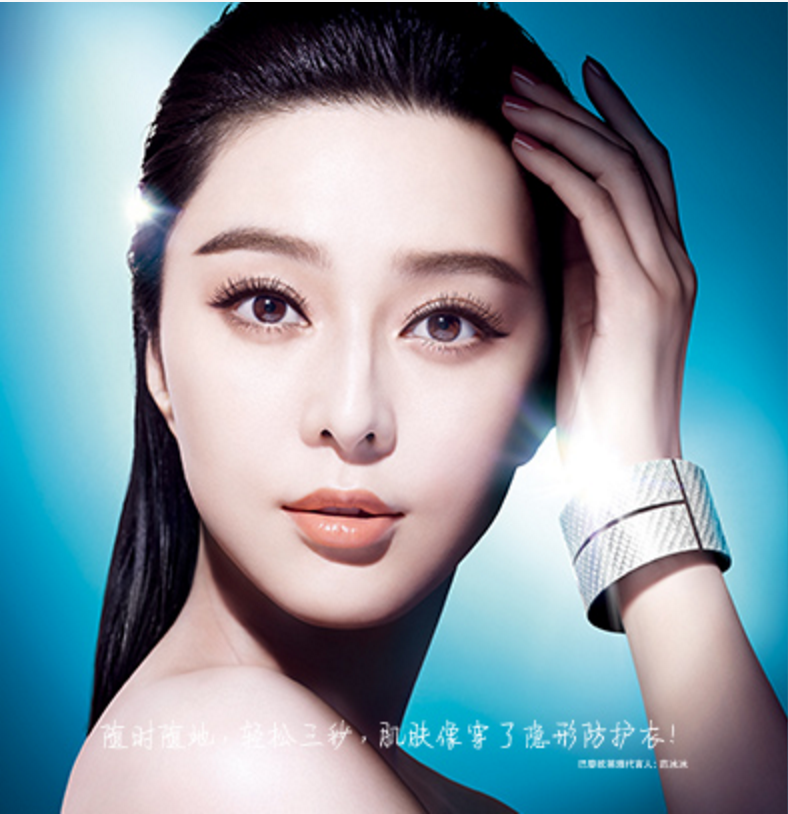