2Open at the Avante Awards 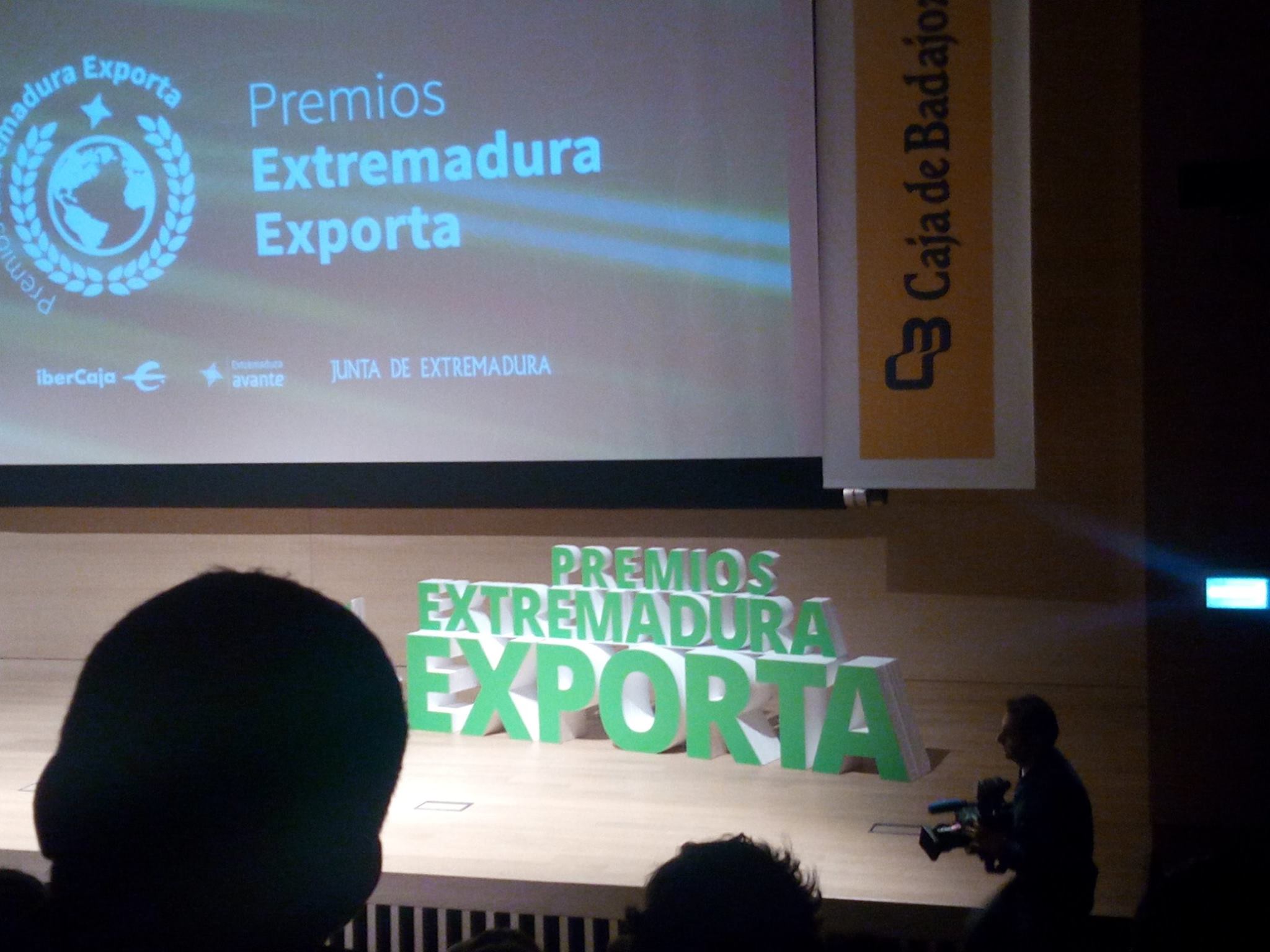 This last February 2Open was at the Extremadura’s Avante Awards Ceremony that took place in Badajoz (Extremadura, Spain). This event is held every year since 2013 and it recognizes and commemorates Spanish companies from that region who have had success in international markets. Not only do they award companies who have had an outstanding performance abroad, but also encourages people who show talent, effort, creativity and innovation to position themselves at an international level.

The event aims to incentivize Spanish companies from the region of Extremadura to export value outside of the country, companies who are featured in this event are companies who have had a struggles, obstacles and cultural barriers and have managed to overcome them. 2Open is a proud contender for this award in 4 of its 5 categories which are the following: Exporting is an unknown adventure for most companies but day by day, these companies overcome fears and obstacles and Extremadura Avante thinks that they should be awarded for that. We could not agree more, it is not an easy task, but companies like 2Open will encourage other to reach that so desired international level.

We would like to thank Extremadura Avante for giving 2Open a space in its event and for helping other companies to go abroad.